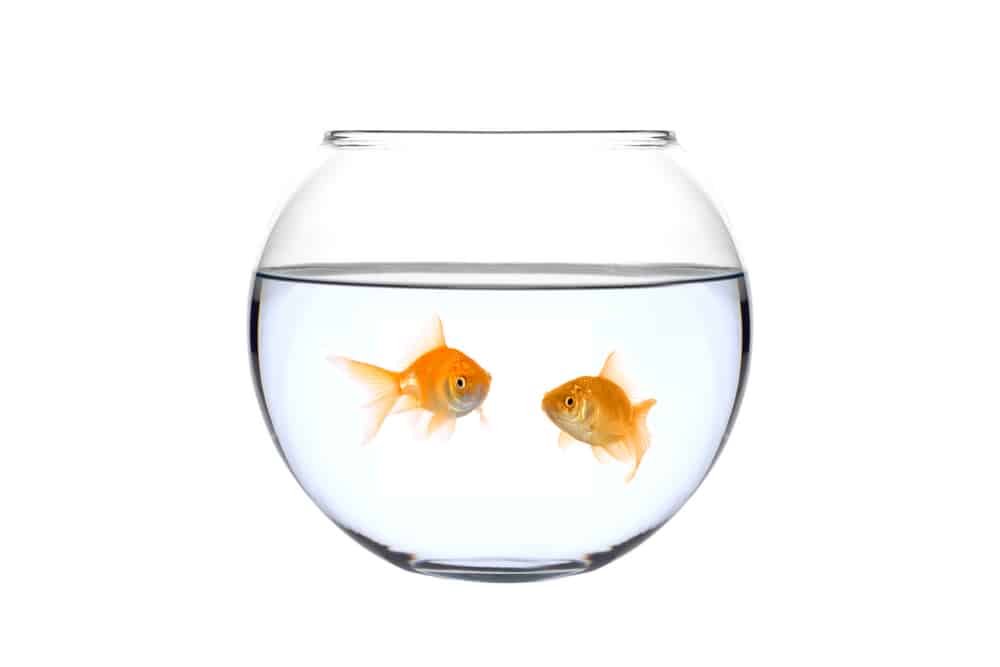 Goldfish are an ornamental type of fish which descended from the Crucian carp. It’s unclear exactly when they were domesticated, but it’s thought that there have been kept in Chinese homes since at least 800 AD. After 1650, these fish became popular in many other Far Eastern countries. Trade between Europe and the East and was common by this time and European merchants brought goldfish back to their native countries with them. They were usually housed outside, in ponds, at this time, but by the late 1800s they were more often kept indoors.

Life Span
Goldfish tend to live for between 5 and 10 years.

Distribution and Habitat
Goldfish (Carassius auratus) live in well-vegetated lakes and pools from Eastern Europe right across to China.

Behaviour in the Wild
Mating season for the goldfish breed takes place during the summer months. The females have to put up with being chased around by groups of males, who are all vying to fertilise her. Goldfish in the wild have a varied diet of insect larvae, molluscs, crustaceans, and some vegetation. 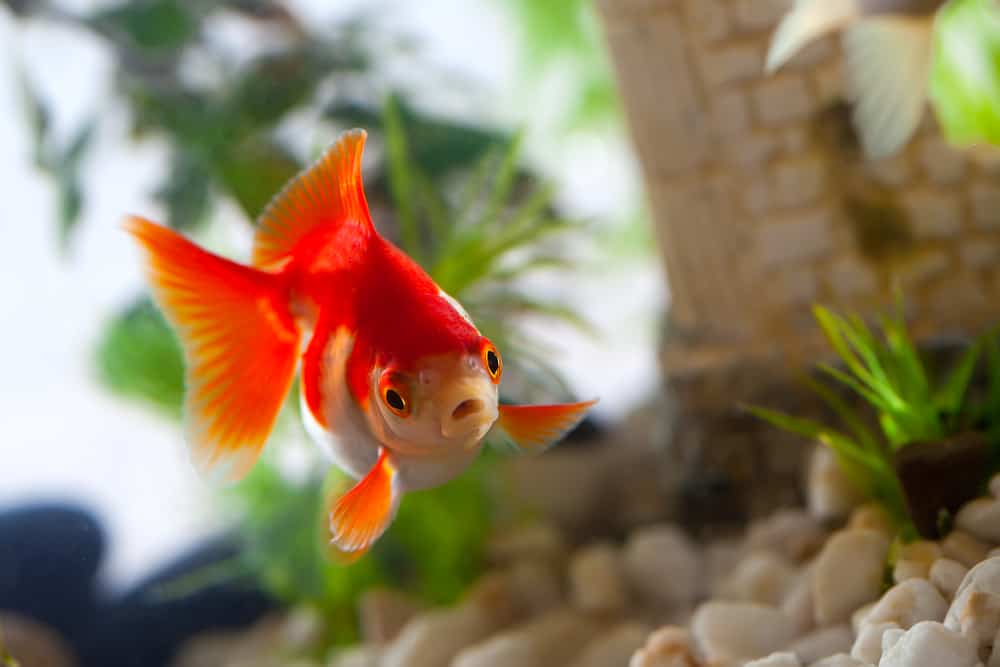 Goldfish can’t close their eyes as they don’t have eyelids. This makes sleeping a little different as they sleep with their eyes open usually at the bottom of the water.

Goldfish don’t like to be kept in the dark and, unlike humans, they are able to see ultra-violet and infra-red light so they can see more colours than we can.

It isn’t true that goldfish have a three-second memory span, in fact, they can actually recall information for up to five months.