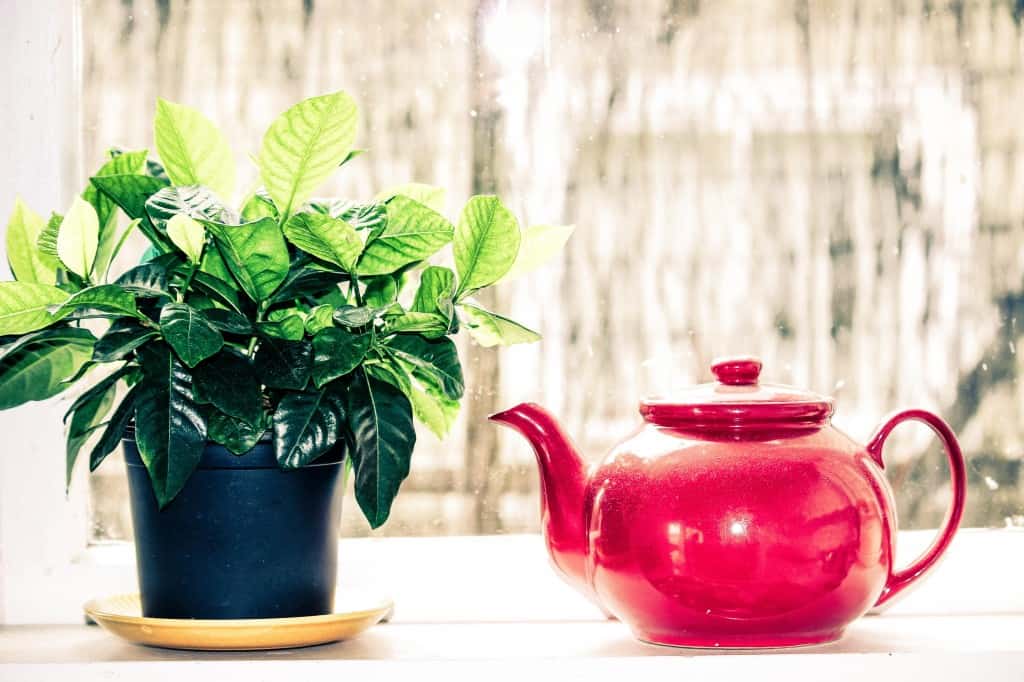 Next to water, tea is the world’s most popular drink.  Not only it’s chock-full of health benefits, it’s very easy to prepare too.  Here are some information about tea that you would definitely like to read. Let’s start with its History.

The Birth of Tea in China

Tea is often known of as being a essentially British drink, for over 350 years, and we have been drinking it.

The story of tea begins in China. According to legend, in 2737 BC, the Chinese emperor Shen Nung was sitting beneath a tree while his servant boiled drinking water, when some leaves from the tree blew into the water. Shen Nung, a prominent herbalist, decided to try the infusion that his servant had accidentally formed. The tree was a Camellia sinensis, and the resulting drink was what we now call tea.

Tea spread to Japan by Japanese priests studying in China during the Tang Dynasty. Tea was first consumed by priests and the affluent for its medicinal properties. Tea is often linked with Zen Buddhism in Japan because in order to stay awake and meditate, priests always drink it. Buddhists then urbanized the Japanese Tea Ceremonyfor sharing tea in a sanctified, spiritual manner.  The Emperor of Japan loved tea very much and decided to import tea seeds from China to be planted in Japan, to be available to more people.

During the 17th century, Tea finally arrived in England when King Charles II married Catherine of Braganza, a Portuguese princess. The Queen made tea the drink of royalty and became a popular import to Britain via the East India Company.  Tea parties or Afternoon tea became a common way for patrician society to drink tea.  Despite the fact that tea was regularly imported to Britain, the taxes were so high that smugglers would get and sell tea illegally. The East India Company began exporting the tea to America to increase profit. American tea was also taxed profoundly and contributed to the cause of the Boston Tea Party.

Types of Tea and its Benefits

There are enough kinds of tea we can choose from, not to mention there great health benefits, you’ll enjoy drinking the some with flavors too.

Black tea is the most universal variety and accounts for about 75 percent of global tea consumption. it’s made from the leaves of the Camellia sinensis plant, rolled and fermented, then dried and crushed. It has a slightly bitter flavor and contains the most caffeine—about 40 milligrams per cup. Compared to a cup of coffee has 50 to 100.

Green tea has a more subtle flavor than black. The leaves are dried and heat-treated soon after they’re picked, which stops the fermentation process. It contains about 25 milligrams of caffeine per cup.

Benefits:  According to the National Cancer Institute, the polyphenols in tea have been shown to decrease tumor growth in laboratory and animal studies and may protect against damage caused by ultraviolet UVB radiation. Studies have also shown the positive impacts of green tea on breast, bladder, ovarian, colorectal, esophageal, lung, prostate, skin and stomach cancer. Another study found that consuming 10 cups of green tea per day can lower total cholesterol, however, consuming 4 cups or less had no effect on cholesterol levels. Other studies have found that green tea is helpful in preventing dental cavities, stress, chronic fatigue, treating skin conditions and improving arthritis by reducing inflammation.

Oolong is fermented for a shorter time, which gives it a more affluent taste. It contains about 30 milligrams of caffeine per cup.

Benefits: “Oolong activates an enzyme responsible for dissolving triglycerides, the form of dietary fat that’s stored in fat cells,” says Baer, so it may aid in weight loss. One study showed that women who drank oolong tea burned slightly more calories over a two-hour period than those who drank only water.

White tea has a much milder flavor than any other variety since these leaves are picked when they’re very young. It has less caffeine—about 15 milligrams per cup. Loose tea may also contain more antioxidants than tea in bags, due to the leaves are less processed.

Benefits: White tea is another health multitasker. It offers the same potential cardiovascular and cancer-fighting benefits as other teas, says Joe Simrany, president of the Tea Association of the USA, in New York City. Some experts believe that this may eventually have implications for humans that consuming white tea resulted in improved glucose tolerance and a reduction in LDL cholesterol.

In this type, aromatic extras, such as cinnamon, orange peel, and lavender, are normally paired with black, green, or white tea leaves.
Benefits: Flavored teas and unflavored ones have the similar levels of antioxidants and the same health benefits.

Technically, herbal teas are not teas at all—they’re usually some combination of dried fruits, flowers, and herbs. It has no caffeine. A herbal weight-loss tea, which may contain dangerous laxatives should be avoided.
Benefits: one study published in the Journal of Nutrition found that drinking three cups of hibiscus tea daily could help lower blood pressure in people with hypertension. And evidence suggests that peppermint tea may calm the stomach and that chamomile tea may prop up sleep and that.

• Tea is the second most consumed drink in the world, second only to water.
• Tea can be used to soothe burns and sunburns. Put wet tea bags onto the affected areas or keep in place with gauze. You can also put tea into your bath water. This works for other types of burns as well.
• Tea leaves are reusable. This is a good piece of news, isn’t it? We can reuse tea leaves, especially pu’erh’s and oolong can actually get better taste and flavor from steeping to steeping.
• The average cup of tea contains less than half the level of caffeine than coffee. One cup contains only 50mg per 190ml cup.