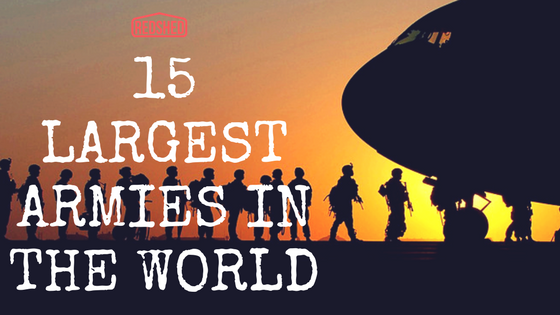 Having the largest armies in the world at your disposal means power. The ability to defend oneself is undeniably one of the factors considered in determining the strength of a nation. History also tells us that a country with insufficient means to defend itself is prone to oppression and at times, invasion.

“Oh you don’t arm yourself after the war has been declared. You build your army so big that no one ever dares to pick a fight.”
-Klaus Michaelson

Somehow this quote from an infamous character on a TV series is quite reasonable. The never-ending quest of military might has lead to the makings of the world’s largest armies. The term army is relative. It may pertain to any branch of a military or the military itself. And to alleviate confusion here’s a short definition of related stuff:

Nowadays, any Military is the collective force of two or more of the following armies:

1. Air Force– the branch of the military that that specialises in air warfare.

2. Coast Guard – the branch of the military that makes sure they know everything that enters and leaves a country via seas.

3. Naval Force – the branch of the military that ensures that the seas around a country are safe. They also happen to be proficient both in sea, land, and air (thus, Navy SEAL).

4. Marines – At one point in time, they were a specialised force in the US Navy. But they now earned a spot as a separate branch. The way I understand it, marines can easily be deployed. They are usually the ones you put first to make sure the big attack hits the target.

5. Army – the branch of the military that primarily deals with land warfare.

*These terms are defined on simplest of meanings. Though in the broadest of sense, they each have specific responsibilities which you’ll know only if you are a part of them.

NOTE: In ranking the largest armies in the world, active military personnel population (infantry) is only the one taken into consideration. This does not encompass the full military capability of the countries (e.g. nuclear weapons, aircraft, tanks, warships, submarines, and espionage). 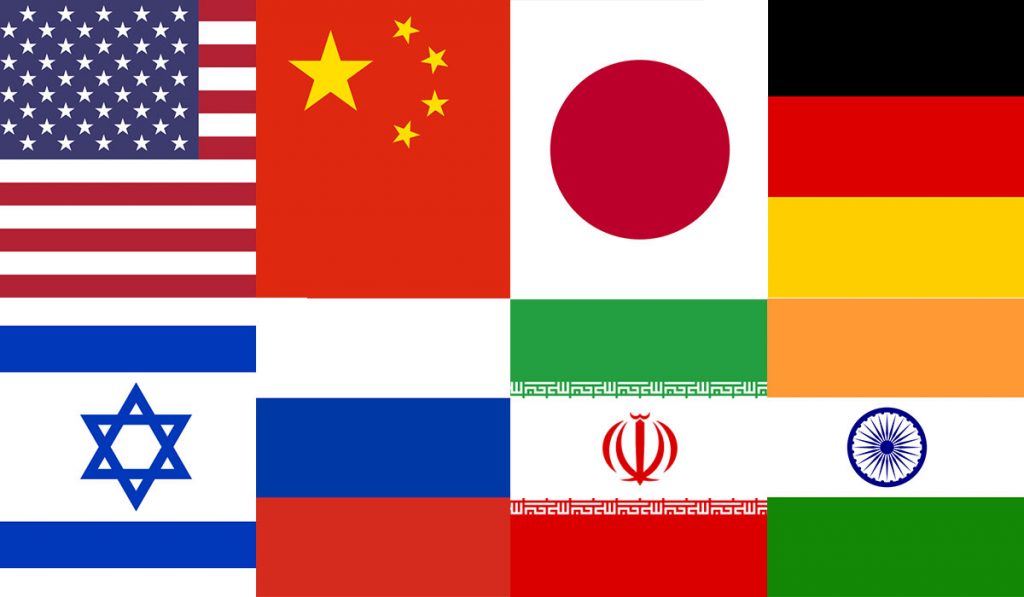 15 Largest Armies in the World 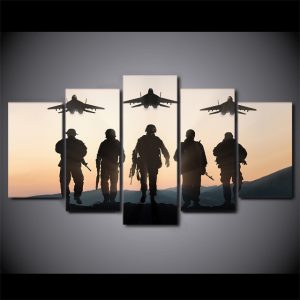 North Korea and Russia round up the top 5 as these are already well-knowned forces to be reckoned with in world powers.

Aside from being ranked second in world population, India comes in at third because their advancement in technology which in turn resulted in advancement military strength as well. The U.S. Army comes in at second due to the population and patriotism is deeply rooted in its citizens.

China tops the largest army in the world mainly because it also holds the number the number one spot in world population.