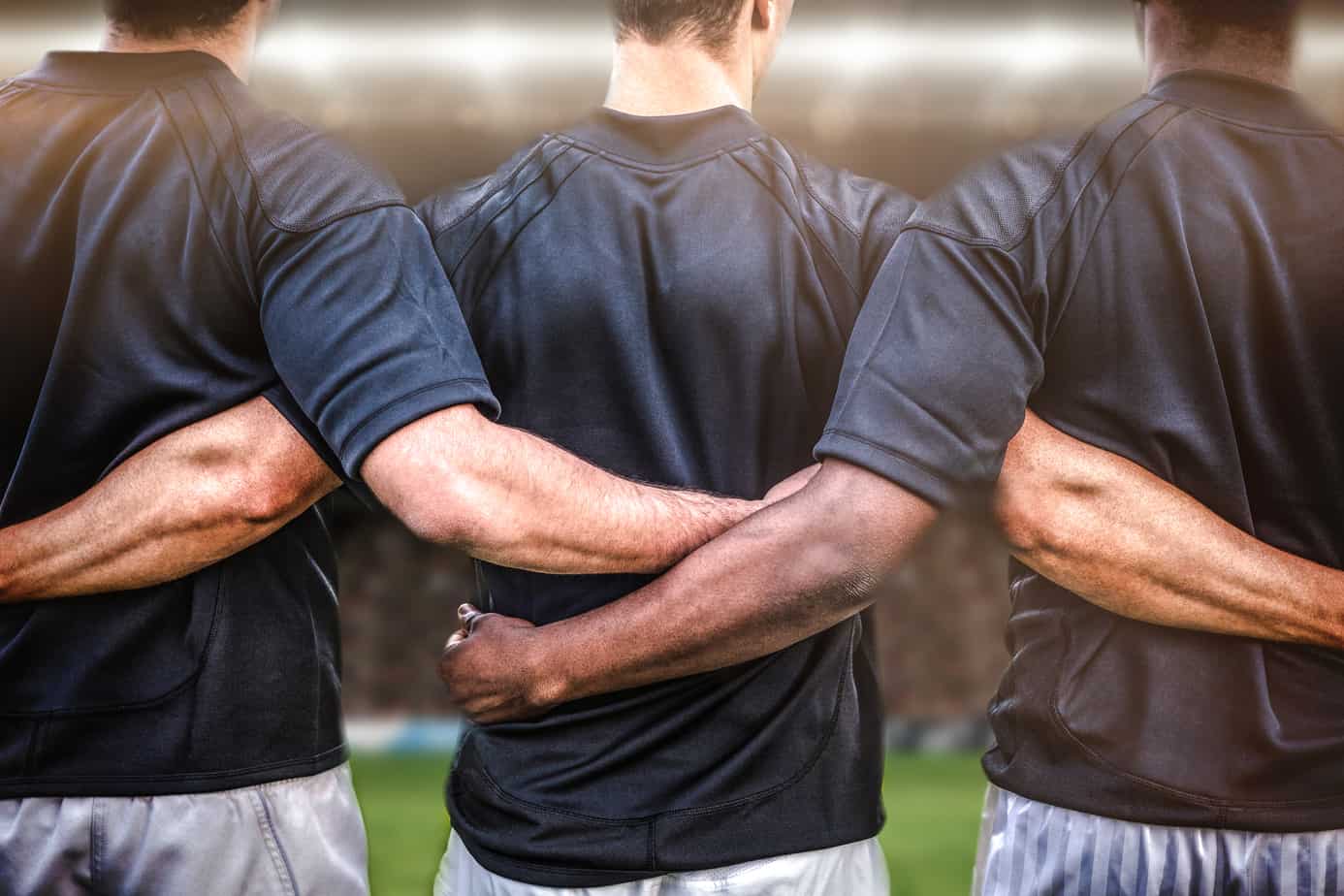 It’s that time of the year again. The time that chases the post-holiday season blues away. 6 Nations Fixtures 2018 is here and here to pit nation against nation in the name of competitive sportsmanship. Mark your Saturdays and Sundays, save a leave on the 23rd of February, and brace yourself for yet another thunderous season.

NatWest 6 will have the same bonus point system used during RBS 6 2017 and common to most professional rugby union tournaments will be of continued use to ensure the Grand Slam team, also wins the tournament.

The 2017 RBS 6 saw intensity, with scores unsettled, fame and glory up for grabs, rivalries bitter than ever, and legacies to cement. The 2018 NatWest Six Nations will be no different.

The first round of the 2018 Six Nations Championship kicks off on the 3rd of February at the Principality Stadium in Cardiff with Scotland determined to open their 2018 championship with a victory over Wales. The Welsh had a 10-year winning streak against the Scots prior to their 2017 Nations Championship match with the latter bringing a halt to the streak with a memorable victory of 29-13.

Giuseppe Garibaldi Trophy holders France go toe-to-toe against Millennium Trophy holders Ireland. With France posing 56 wins and 7 draws over a total of 96 matches played against Ireland this could be a close fixture.

England, the 2016 and 2017 champions, plan to solidify their grounds on history as the first nation to win the Six Nations Championship three consecutive times. To do that, they must first overcome the home court advantage and battle the gladiators of Italy.

The second round of the 2018 Six Nation Championship opens with a match between Italy and Ireland. Since 1988, the Irish have powered their way to a total of 23 wins in 27 meetings against the Italians with no draws. Can they win again?

Bad blood runs deep on the 10th of February, at Twickenham, London as the 135-year rivalry between England and Wales continues. England currently leads with 61-57 score against long time rival Wales. Even people who are not familiar with the Six Nations or rugby in general, can’t resist the urge of being hooked with a rivalry that has been ongoing since the victorian era.

Two nations that have been competing since 1910 once again cross paths at Murrayfield, Edinburgh on the 11th of February at 3:00PM GMT. As of 2017, Scotland v France has occured a total of 91 times with France winning 53, Scotland winning 35 as well as a total of 3 Draws. How will this one pan out?

Save a leave on the last friday of February. The fight for the Giuseppe Garibaldi Trophy is once again here. Will the French keep their hands on the trophy like they usually do? Or will Italy put on a show that will upset their rival?

Having a total number of 126 games played, Ireland v Wales would be something you would want to look out for. The overall standing of the Six Nations ranks Wales as second when looking at most number of outright wins. But when put up against 5th overall Ireland, the odds almost even out with 50 out of the 125 matches in favour of the latter, whilst 68 wins belong to Wales, and a total of 7 draws.

With a total of 135 matches played, England managed to amass 75 wins whilst Scotland managed to grab its share of 42 wins and 18 draws, not to mention England, who have held onto the Calcutta Cup since 2009.

Opening the Natwest 6 Nations Championship Round 4 is another rivalry trophy up for grabs. The Irish hope to take back the Centenary Quaich from the Scots this year. As well as attempting to gain the upperhand in the evenly scored Centenary Quaich.

Le Crunch kick off at 4:45PM on Stade de France. Out of 103 games played, England managed to grab 57 wins whilst France snatched 39 with 3 draws. Who will be victorious in this one?

With their 25 matches, Wales racked up 22 wins over 2 for Italy with 1 draw. You could say Wales have overpowered Italy over the last 11 years. It will be interesting to see if underdogs Italy manage to pull something out of their sleeves in this one.

Tensions rise as the 5th round of the NatWest 6 open with Italy attempting to break free of their 5-match losing streak against Scotland.

One more rivalry needs to be settled before the NatWest 6 ends. The heated battle for the Millennial Cup continues as cup holders Ireland try to hold their own against 2017 Champions England.

The last match of the NatWest 6 gives France the chance to give Wales a taste of their own medicine by putting them on a losing streak. The latter has put France on a 5-match losing streak prior to France’s 2018 victory.