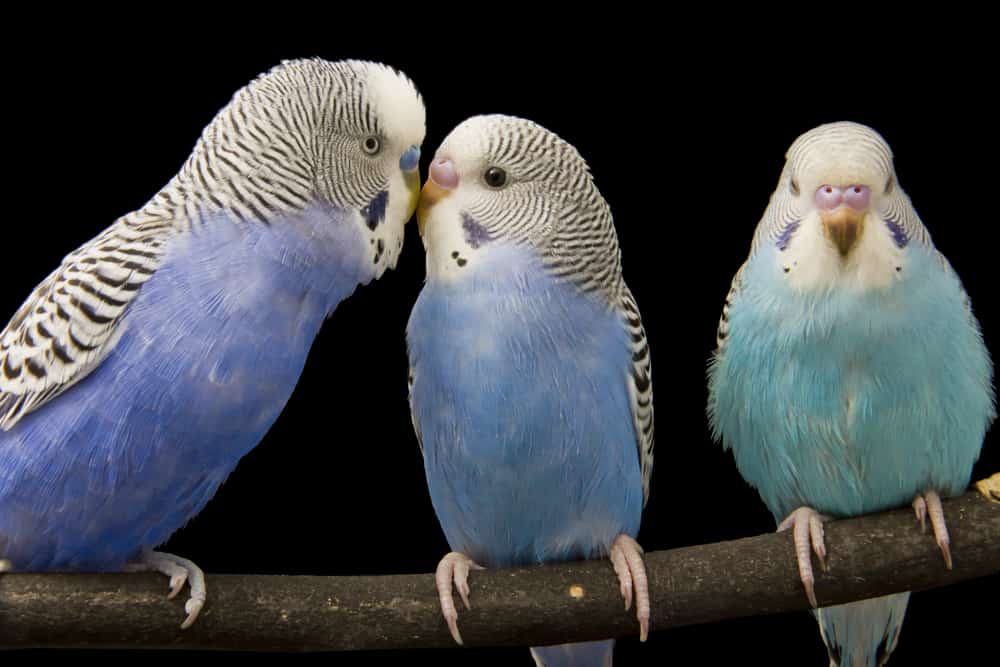 Budgerigars are the world’s most popular species of pet bird, for good reason. These cute, little parrots make lovely pets, and are usually friendly and easy to train. They are also known as “parakeets“. The domesticated budgerigars that you might find in a person’s home were originally bred from wild budgerigars (Melopsittacus undulatus). The typical colour of the Budgie is green with black bards on the wings, back and head. Female budgies have a tan or beige nose and the males have a bluish nose, but this is undependable in some colour form and young birds of both sexes have pinkish ceres (noses).

Budgies have a maximum life span of 10-15 years (only if you treat them in the right way). Normally, budgies do not live that long. Most of the birds live for only five to ten years, which is a naturalistic value for their life span. However, budgies generally live for an average of 7-8 years.

Budgerigars are native to Australia, but they have been introduced to other parts of the world. They were intentionally introduced to Florida, USA, but flocks of these adaptable birds have been spotted in unlikely places — London for instance — as escaped birds will sometimes breed and thrive. In their native Australia, budgerigars are amongst the most numerous bird species when food is abundant. They like to live in either open areas or scrubland. 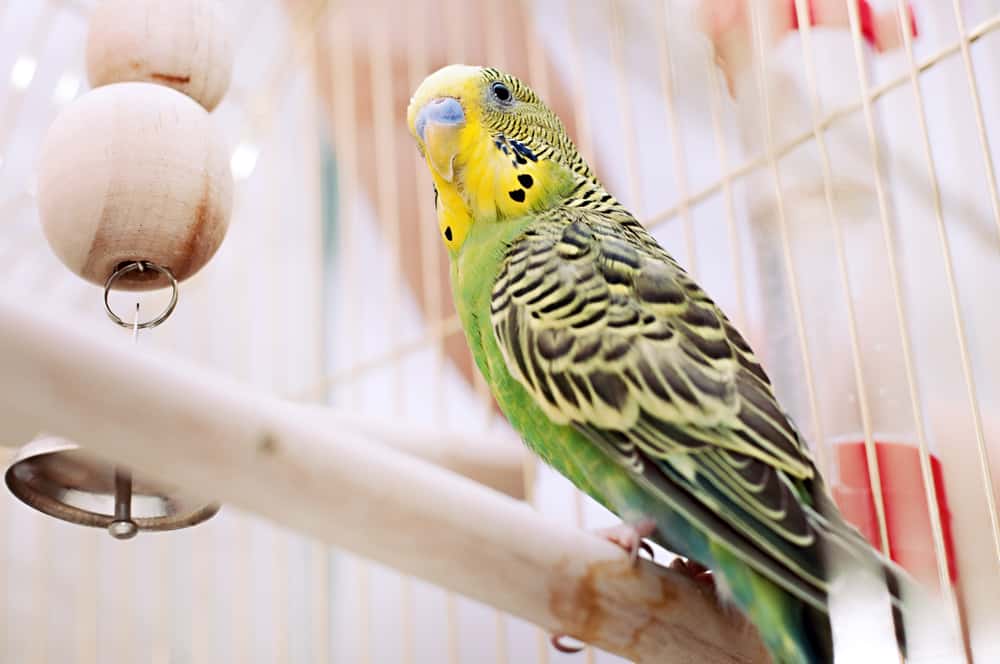 In the wild, these birds live in large flocks, which is why pet budgerigars should live with others of their own species. They are swift and agile flyers, and move with their flock from one place to another, on the search for food and drink. They’re at their most active during the early morning and late afternoon. October and November — which is early summer in Australia — is their breeding season. This is when there’s plenty of food and water around. Females look after the eggs, which are laid in small holes in trees.

The term “budgie” is short for “budgerigar,” an English version of the Aborigine term “betcherrygah“, which means “good to eat“. Around 200 years ago, Australian Aborigines ate the small birds as a delicacy, which is where the term derives. Thankfully these days this kind of practice doesn’t go on, but the name remains.

The least complicated and most non-invasive way of determining the sex of a parakeet is to wait until the bird reaches maturity (around 11-12 months old) and develop its mature-age cere (nose) colouring. Adult female Budgies will have a brownish cere (just above the beak). Males, on the other hand will have a light blue or dark blue cere. If there’s any shade of blue in there chances are it is probably a male.

If you let a budgie out of the cage, they will poop everywhere. They actually poop about every 10-15 minutes on average – that’s a lot.

Budgies are actually one of the smallest forms of parrot, which is why they are pretty good at talking.

Budgies For Sale at Bird Trader

Information on Budgie Health and Diet From the PDSA