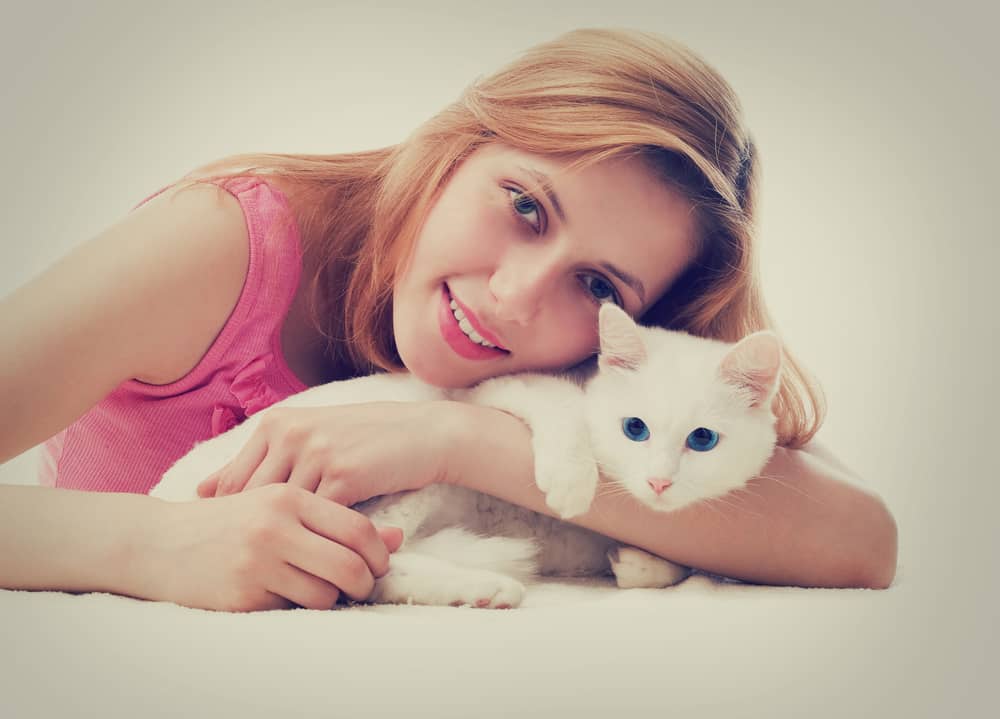 History
Every cat belongs to a biological family known as the felids, which evolved around 12 million years ago. The domestic cats that we keep in our homes today originated from the wild cats of Africa. It’s believed that the very first domestic cats lived in Cyprus around 8,000 years ago. It’s clear that settlers introduced these cats to the island, as there are no wild cats that are native to Cyprus.

From around 3,000 BC, cats are depicted in paintings and sculptures from Ancient Egypt. These domesticated cats were used by the Egyptians to control pests in grain stores. This was vital for protecting their food and they came to be worshipped as gods by the people of Egypt. After the Roman empire invaded Egypt in 30 BC, cats were taken to Italy and subsequently introduced into Britain. In Medieval Britain, people associated them with witchcraft and the devil and, sadly, they were often treated badly. However, Far Eastern cats were much better off. In the Far East, cats were a symbol of good luck. As a result, many of today’s breeds originated from here.

Life Span
Cats can live for over 20 years, but their average lifespan is between 9 and 15 years.

Distribution and Habitat
There’s no shortage of wild cat species across the globe. They’re found on each of the world’s continents, except for parts of Australia and of course, Antarctica. Depending on species, wild cats thrive in various habitats, from jungles to mountainous regions to grasslands. 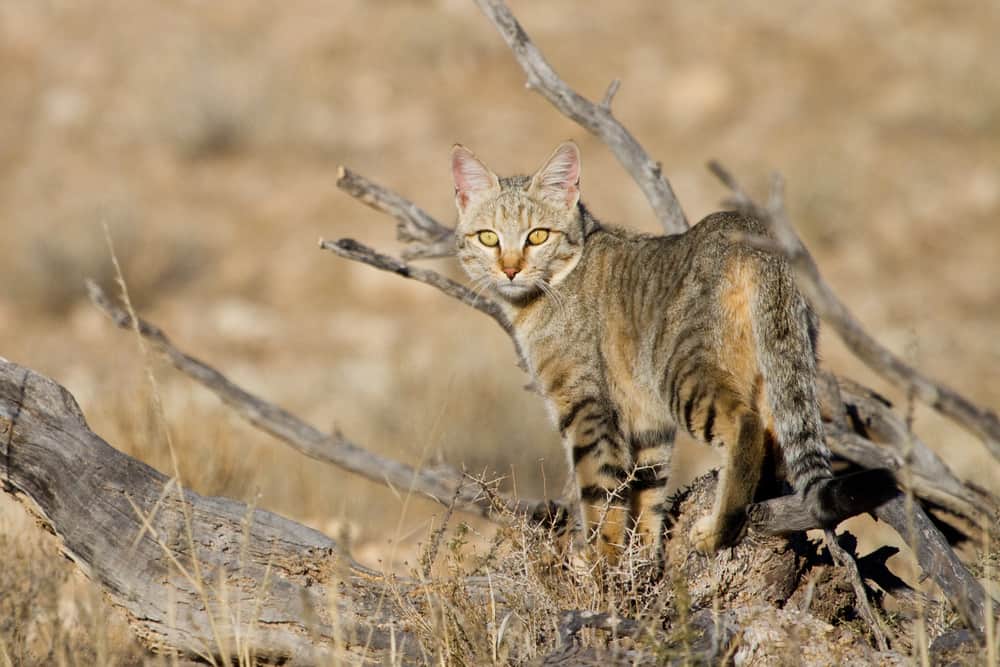 Behaviour in the Wild
Wildcats (Felis silvestris), are the closest relatives of the domestic cat. These highly adaptable predators  have a varied diet. Their main prey is rodents, but they will also hunt reptiles, insects,  rabbits, hares, amphibians and birds, depending on what’s available to them. Because they feed on small prey, they have to hunt through the day so that they get enough to eat. Depending on where they live, wildcats are either nocturnal — active at night — or crepuscular — active at dawn and dusk.

These solitary animals maintain their own territories. However, the territories of males and females may overlap slightly to facilitate mating. Wildcats breed during the months of February and March. Their gestation period is 63 to 65 days, after which females give birth to between 2 and 6 kittens.

Cats purr to tell you that “all is well”, it is something they develop as a kitten to let their mother know they are happy. Older cats may purr to let other cats and people know they are friendly and can approach. Cats may also purr when sick or ill, scientists believe this is a way of reassuring themselves that everything is going to be OK.

Cats can’t taste sugary things. Scientists says that a mutation in a key taste receptor has prevented cats from being able to savour sweet foods. No cat will ever know the joy of a cupcake. How sad!

Cats can hear the ultrasonic noises that rodents (and dolphins) make to communicate.

Adopt A Cat With Cat Protection