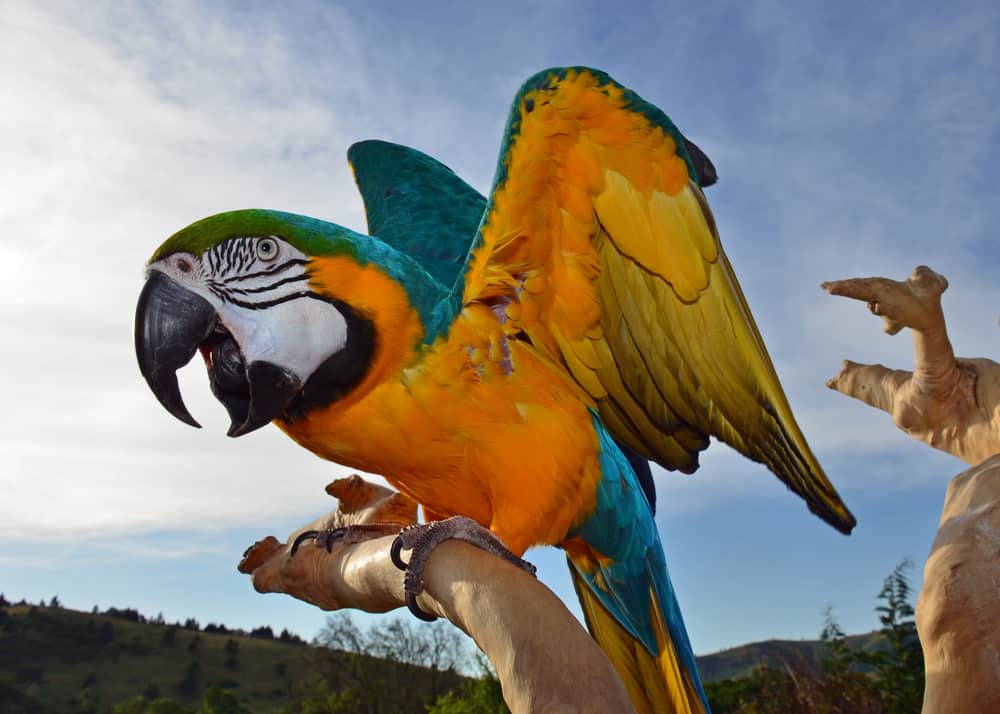 About 40 million long years ago, before man walked the Earth, the first parrots lived in the areas we now know as England, Austria and Germany. They were thought to have been kept as pets 4,000 years ago as a source of food. In Egypt, hieroglyphics show images of birds, including parrots. However, parrots were also kept in cages made of metal by Ancient Greeks. Rich Roman households often kept a pet parrot, and it was the job of their slaves to take good care of them and teach them to talk. Historically, Christopher Columbus returned from South America in 1943 and brought a pair of Cuban Amazon parrots as a gift for Queen Isabella of Spain.

Parrots can live between 40 to over 100 years depending on the species.

Records show that there are 358 species of parrot across the world. They are distributed through the tropical and subtropical regions of both hemispheres. Most species of parrots prefer to live in forests as their habitat, but some, such as the cockatiel, live in open countries. In present time, parrots can be found on all tropical and subtropical continents including Australia and the islands of the Pacific Ocean, India, Southeast Asia, Southern Regions of North America, South America and Africa.

Some species of parrot live in huge flocks of over 100 birds, others live in small groups of 2 to 5 but all parrots are very sociable creatures. They mostly spend their time searching for food as a group or resting together to socialize. Grey parrots lay two broods of eggs a year and all female parrots incubate their eggs. Parrots don’t tend to be good nest builders, but when breeding season is approaching, they look for hollowed trees or branches to nest in. Once they find a good spot that can be their home, they can become very territorial. 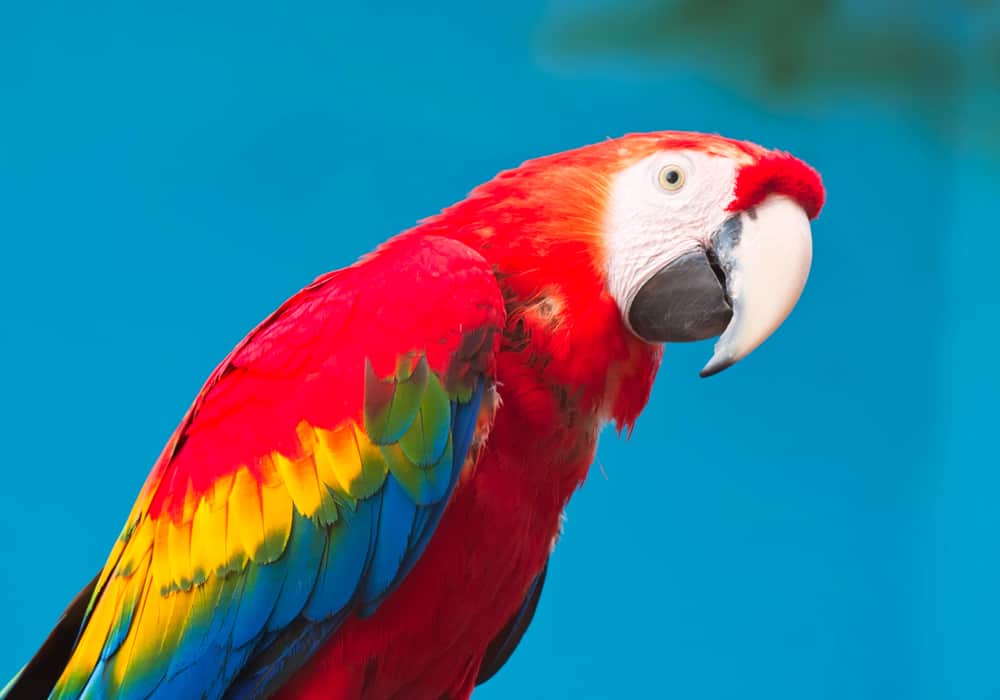 African Grey Parrots are the best mimics of human speech. They have also been taught to count, identify objects and even speak short sentences in response to questions!

Parrots are the only birds that can pick up their food with their feet and bring it to their mouths in order to eat.

In many species of parrots, the males and females are identical – blood tests need to be done to tell them apart.