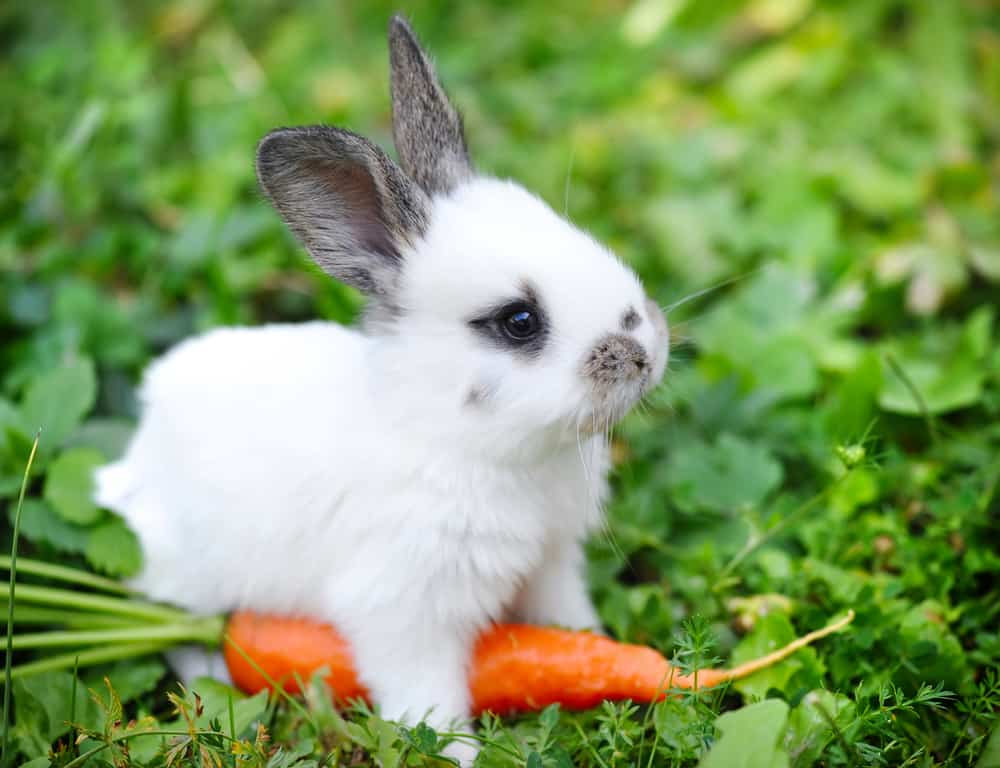 The domestic rabbit is a descendant of the wild European rabbit. The scientific name for rabbit is actually ‘Oryctolagus Cuniculus’ which means “a hare-like digger of underground passages”. The domestication of rabbits is believed to have begun when medieval monks began to keep rabbits as their source of food. About 4,000 years ago, the European wild rabbit evolved on the Iberian Peninsula, the name “Hispania” (Spain) was translated from the name given to that area by Phoenician merchants, meaning ‘land of the rabbits’. Wild rabbits are said to have been first domesticated in the 5th century by the monks in France. Rabbits were so adaptable to human life they eventually became pets.

Domestic rabbits live for an average of 5-15 years, depending on the breed. Large rabbits tend to live longer than small rabbits.

While originally from Europe and Africa, rabbits now call many places home. Rabbits have been introduced to many countries, including New Zealand, Australia and Chile. They can be found in woods, forests, meadows, grasslands and wetlands.

Wild rabbits usually create their own homes by tunneling into the ground. These tunnels are called “warrens”. Domestic rabbits often live in cages, though many rabbit owners let their pet rabbits run freely around their home for exercise and only use their rabbit cage for sleeping. Warrens serve as rooms for both nesting and sleeping. Rabbits feed on grass and leafy plants, but when scarcity occurs, they will also feed on bulbs, bark and twigs for food. 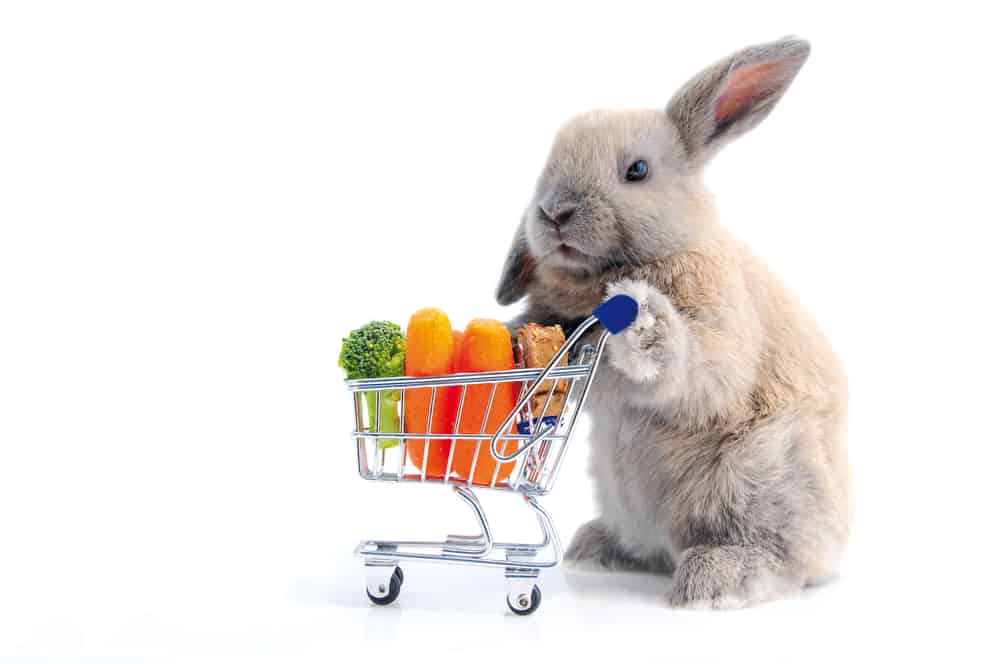 The world’s largest Rabbit is from Worcester in the UK. He was named “Darius” by his owner, Annette Edwards and weighs approximately 50 pounds. He is currently 4ft, 3 inches in length, is insured for around £1.6 million and even has his own body guard!

Young rabbits are born with their eyes closed and without any fur at all.

A rabbit symbol is often used to show that a product was not tested on animals. This is because rabbits have traditionally been used in product safety testing.

Rabbit Information From The Blue Cross