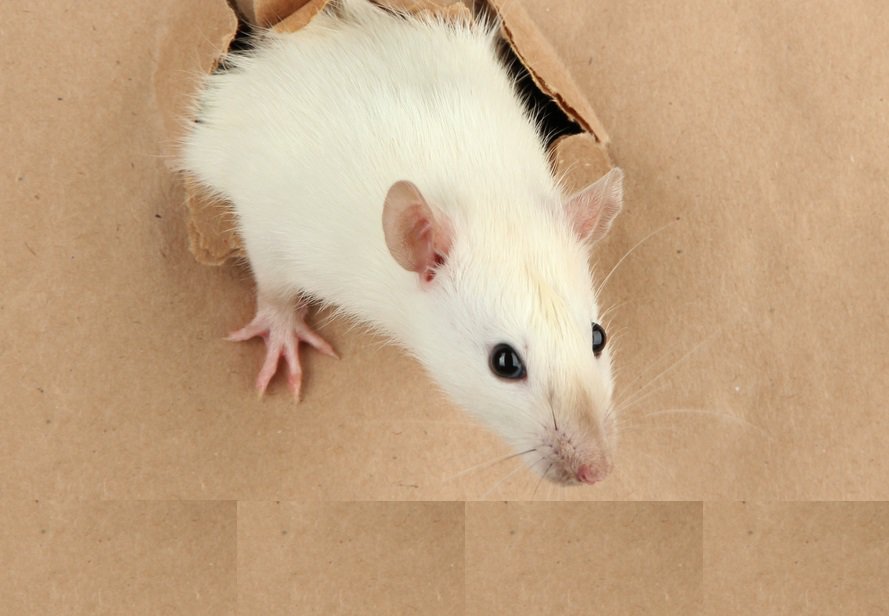 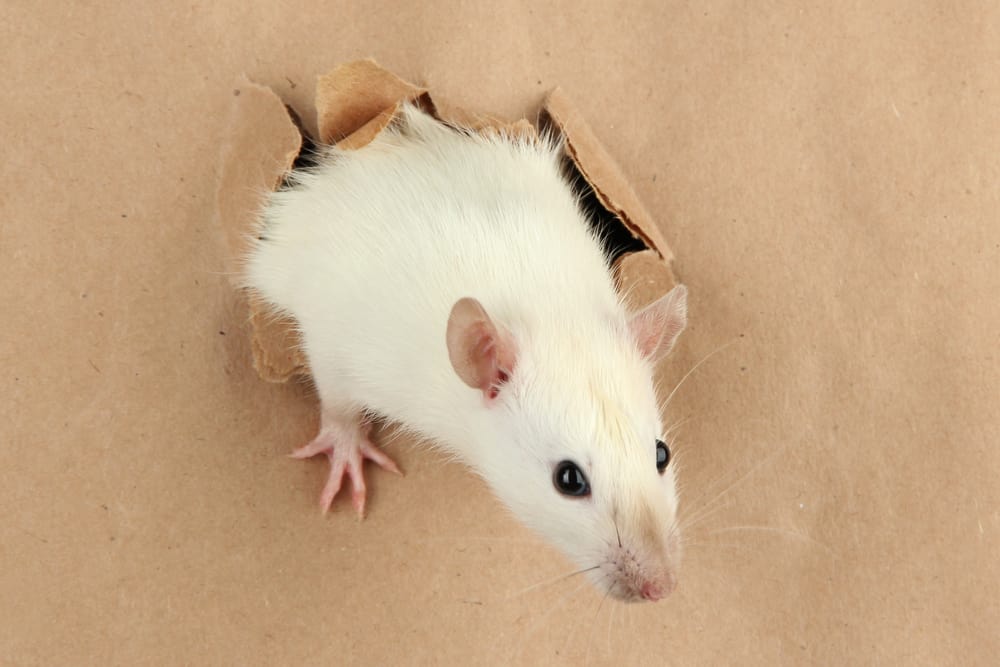 The Rats that are being raised as pets today descend from the “Brown Rat”, Rattus Norvegicus, which spread over to Britain from Asia in the 18th century that replaced the black rat (Rattus rattus). Rats were originally domesticated in the 1800s for use in contests in which dogs were taught to kill as many rats as possible and people would gamble on the outcome of which dog would kill the most. In the middle ages, the black plague wiped out nearly two thirds of the European population – although the disease was not caused by rats directly it was carried by rats on pests that infected them. This led to give the innocent pet rat a bad name that would stick for centuries to come.

2-3 years is their average life span however 4-5 years is not impossible if the rat is well looked after and cared for.

In present day, brown rats can be found in the wild all around the world but they were originally native in East Asia and Japan. Rats are very versatile when it comes to their habitat, they can live in many different environments such as wild grass, wooded areas such as palm and cypress trees, sewers or anywhere they can find food. 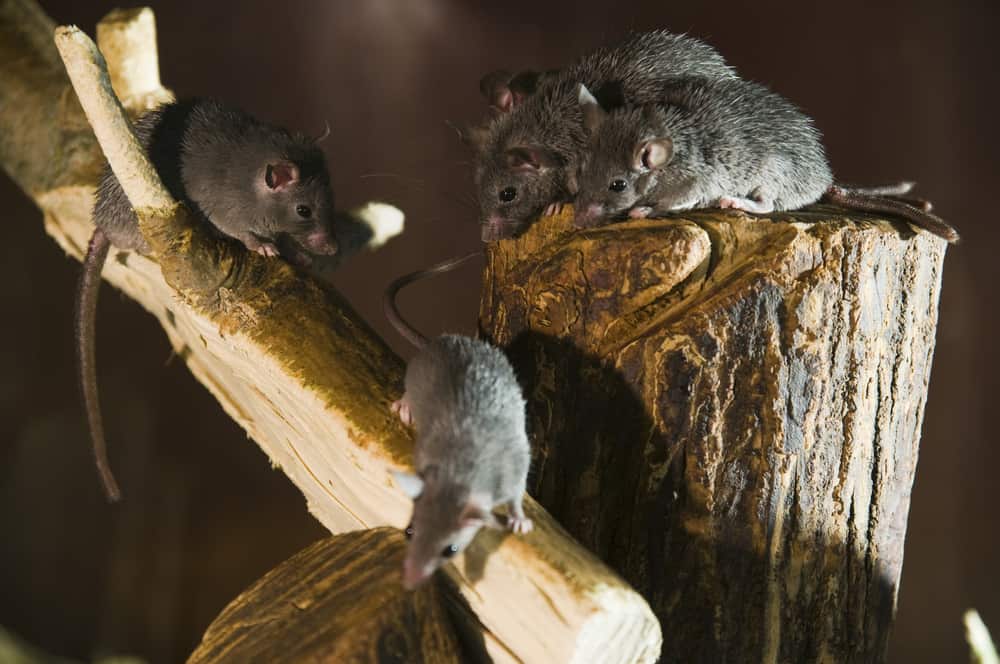 Rats don’t have great eyesight like other rodents so they rely on their whiskers to interpret their surroundings!

Rats are nocturnal creatures and spend around 80% of the daylight hours sleeping. Zzzz…

It is nearly impossible to completely rat-proof your home. They can fit in through openings as small as the diameter of a ten pence coin.