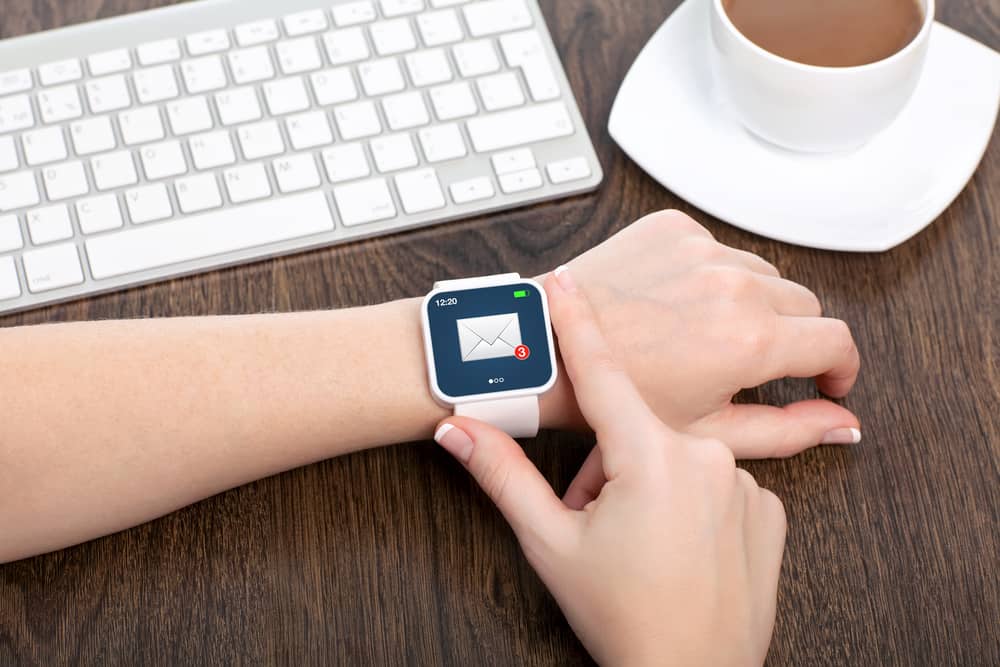 Awareness of smartwatches went through the roof when Apple recently announced its intentions to get into the ‘wearable tech’ market, but several other electronics companies are already out there with wrist-mounted gadgets of their own.

If anything this has only served to confuse the matter, as each one seems to offer its own set of functions, and its own particular appeal, so we decided it was time to clarify exactly what you can expect from a smartwatch, and decide if you need one with the help of some simple infographics. 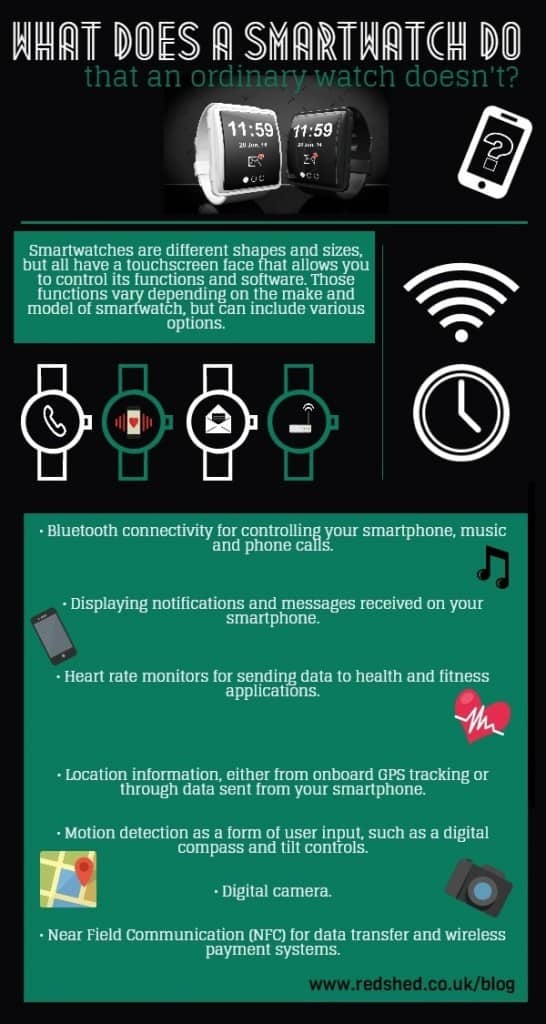 NOTE: It’s also worth considering the difference between sports and fitness watches, and smartwatches. Already there are a large number of fitness watches that offer GPS tracking and heart rate monitoring, though these types of watches generally don’t offer more generic ‘lifestyle’ functions, smartphone communication or accept the installation of new applications.

How smart are smartwatches?

So far, the word ‘smartwatch’ is actually quite misleading. True, these devices are smarter than your average watch, but their brain power generally isn’t located on your wrist.

The more advanced functions of a smartwatch are delivered by pairing them to your existing smartphone, which then uses the small screen of the smartwatch to deliver notifications and basic controls to you.

While this broadens the scope for what a smartwatch can do, it also means you need to own – or buy – a smartphone to use in conjunction with the watch, and carry them both when you’re out and about. They connect wirelessly, at least, so your smartphone can remain in your bag or pocket.

Are there games and apps for smartwatches?

The latter software will be more basic, since smartwatches don’t have anywhere near the kind of processing power, hardware features or controls that a smartphone has, but you’ll at least be able to use these games and apps even if you don’t have a smartphone.

What types of smartwatch are available?

Because smartwatches currently rely quite heavily on being connected to a smartphone, it’s important to make sure your devices will be compatible. Both the watch and the phones are expensive pieces of equipment, and if they won’t talk to each other, your money could have been waster. 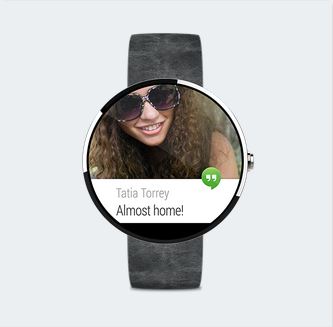 Most manufacturers are adopting a spin-off of the Android operating system that’s found on the majority of smartphones, called Android Wear. This is a recently developed smartwatch operating system (much like Windows or OSX on your PC or Mac computer) by Google, and is already growing in terms of functionality. 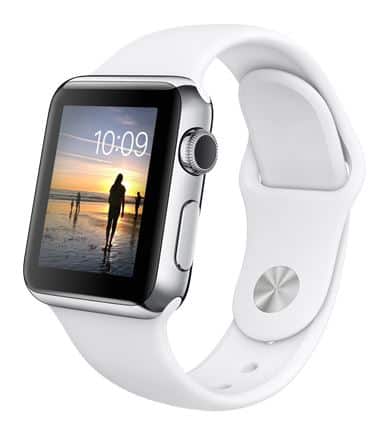 The recently announced Apple Watch has quite a few variations, but these are mostly cosmetic. The actual smartwatch hardware is the same across all models, and is compatible with iPhones. It’s unclear yet how autonomous the Apple Watch will ultimately be, and it’s worth keeping in mind that you’ll need an iPhone 5 or newer to sync it up with, and it won’t be compatible with Android devices. Ever. 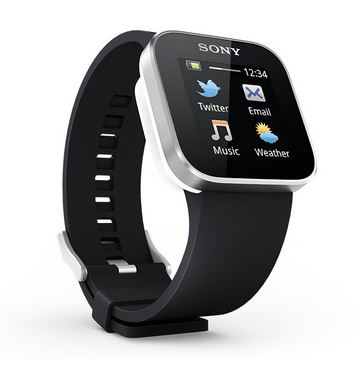 Sony has a few smartwatches out there, which are built on Android making them compatible with all Android smartphones. They’re also waterproof, and have NFC for fast, easy pairing with a smartphone. 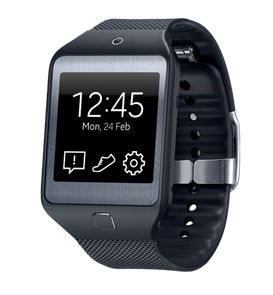 There are several versions of the Galaxy Gear smartwatch, and they use different operating systems. That said, they’re mostly compatible with Android smartphones, though there are limitations depending on the exact model. Some will only make use of all features if it’s tethered to a Samsung smartphone, while others use an Android-compatible system called Tizen that doesn’t seem to be catching on.

It’s decent hardware, but do your research first to make sure the model you want will hook up with your smartphone.

So there you have it. Now you have the lowdown it’s time to decide whether a smartwatch is the right choice for you.

For us only time will tell…