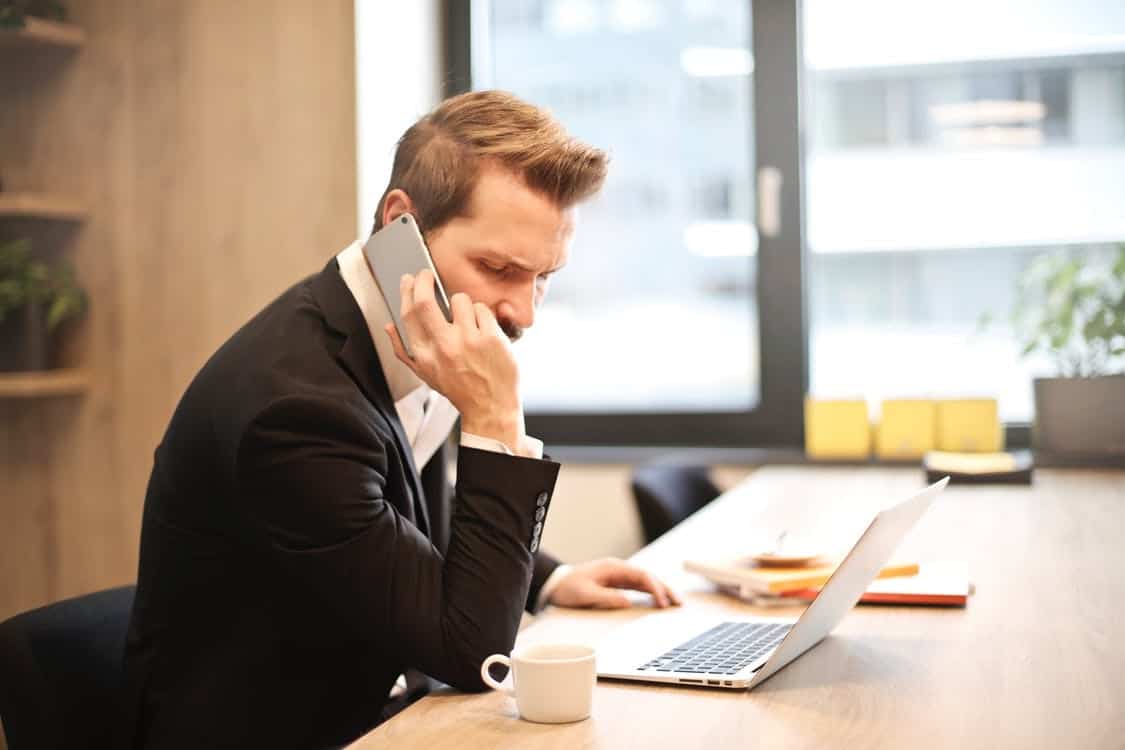 In this day and age, there are a large number of people who don’t like answering the phone or making calls as they are worried about being charged a large amount of money.

With so many different types of numbers in existance it can get confusing as to which of the numbers will cost you a large sum of money and which won’t cost you anything. Most often the confusion lies within 0870 numbers. So why should you say no to 0870 numbers?

If a number ringing you starts with 0870 then this is a service number. Also in this category belong numbers beginning with 09 and 118. They are numbers that are charged at higher rates than normal phone numbers as they include a ‘service charge’.

When looking at the 0870 cost specifically they will usually cost you anything ranging from 11p per minute to 68p per minute, with an additional 13p charge just for the call itself.

Non-geographic numbers (numbers not starting with 01 or 02) have their own pricing strategy. This gives companies a way of making revenue. Or in some cases, if they have a 087,084 number they are supplied with a high-tech call handling technology which means the provider gets the revenue.

Most commonly mobile phone numbers, they can cost you anywhere between 3p and 40p per minute. But these days, getting an allocated amount of free minutes is widely common, but bare in mind once the over-allocated amount you may be charged up to 45p per minute.

Although 07 numbers are often mobiles. It is important to be aware of 070/076 numbers as they are often a scam. Leaving you a missed call if you ring them back you may be costing yourself £1.50 a minute. If you do ring them, don’t believe everything they say, for example, they may claim there is a bad connection making you ring them for a second time!

Unlike others, 0800 and 0808 numbers are completely free, so no need to worry about them!

Usually, chat lines, technical support and sale lines, the cost of ringing these numbers are split into two, a service charge and an access charge. You will be charged a service charge by the company which can range from free to 13p per minute, with an additional access charge (charged by your phone provider) which can be less than 50p

You should only consider making 118 calls if they are necessary. This is as they can be very expensive due to the fact they are split into service and access charges. This means you can be charged up to 45p per minute plus the charge from the company itself. When looking at 118 118, they charge £2.75 per call with an added £2.99 per minute. This means you’ll be spending £5.74 in 60 seconds!

Phone numbers that begin with 09 are usually used for competitions, TV voting, horoscopes and chat lines. They are premium rate numbers and will typically charge between 1p to £3.60 per minute. There is also the possibility of facing a call cost ranging anywhere from 5p to £6.

What do Providers charge?

This table summarises the amount charged by popular phone providers. Specifically when calling the numbers that begin with 084, 087, 09 or 118.

There are a few useful ways you can call 0845, 0870 and 0800 numbers for free. Whether it be through an app or a website online, here are some of the ways we believe are most effective.

This website has access to a database of alternative numbers you can call to help you get around the charges.

It works in two ways, alternative departments and overseas calls.

A good tip is adding 141 at the start of the number you want to ring. This will hide your ID from the recipient making you untraceable. Perfect if you are making ‘overseas calls’ when you are still in the UK!

Available on both Android and iPhone, the free app WeQ4U allows you to ring certain numbers for free by routing your call through a 03 number. The app will also conveniantly queue for you when you are put on hold, this means you don’t have to waste your time listening to lift music being played through your phone whilst wasting money at the same time.

If you don’t have access to an Android or an iPhone you can simply dial 0333 5432111 followed by the number you want to call and the same process will take place.

Essentially the same app but available on two different platforms, the app will tell you if it can find a cheaper number, it will then let you choose between using the original costly number or the alternative.

As SayNoTo8700 is crowd-sourced it means there is verifying that the numbers featured are genuine. In the past there have been a selection of fake numbers listed. So be careful when using this especially if trying to contact a company that may require your personal information such as your bank.

Mobile phone providers such as EE and Vodafone give you the option of including specific add-ons if you make regular calls to numbers such as 084 or 087.

Regulations introduced in 2014 have thankfully made expensive numbers much less common than they used to be. June of 2014 saw post-contract numbers being banned meaning if you had paid for something you could not be called back. This was then extended in October 2015 to the financial services sector.

However, people are still being caught out and are finding themselves paying a large amount of money for a simple phone call.

Therefore it may be worth making a note next to/on your phone with a reminder of how much different phone numbers can cost. And if they are expensive why not try one of the ways we suggested to try and help you avoid having to pay so much and therefore hopefully saving you money in the long run!