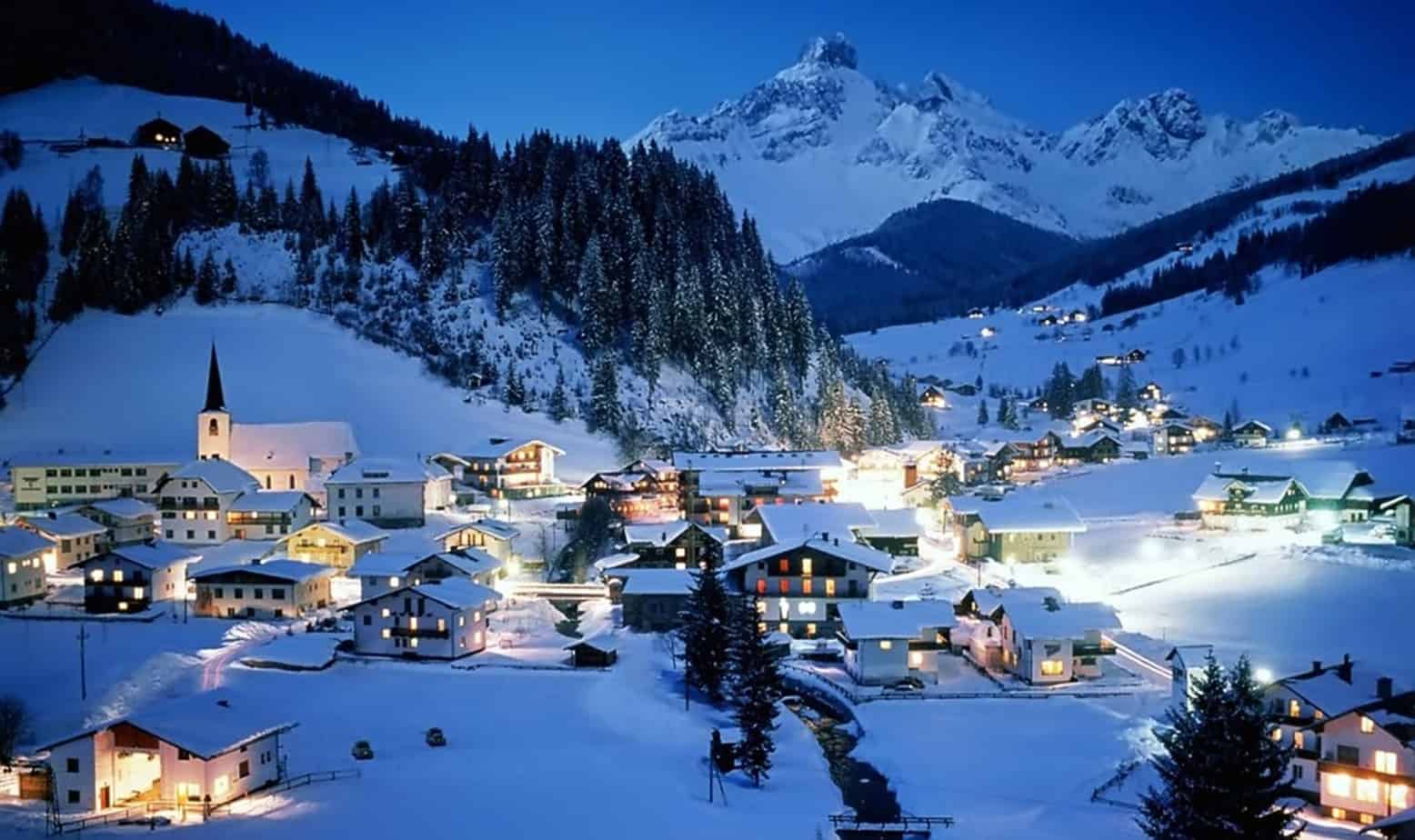 Before you proceed reading this article, look around you.

There’s probably a shopping centre around the corner, a restaurant across the street, businesses everywhere, and other things you typically see every single day.

Now try to look at the people around you, have you ever wondered how you all came to live in the same town? Have you ever thought why we all have different skin and hair color?

Surely, we all have different conclusions on how humans came to exist on Earth, and no matter how unimaginable the reason is, we can’t deny the fact that we still have a lot to learn about our fellow humans living on this planet.

While you’re enjoying the warmth of the sun during summer, there are people elsewhere who experience summer all year long. Whilst some people haven’t even experienced the feeling of warmth before.

These are the places that hold the smallest population. Although, not all of them are within the cold regions, that doesn’t stop them from having the most harsh weather conditions. This is probably the reason why our ancestors didn’t choose to live in those places.

Most of the unpoplated areas are small and isolated islands you may never have heard of, but it’s interesting to know that they actually exist.

As of today, you are amongst more than 7 billion people living on this planet. Not including the mothers giving birth to new born babies as you’re reading this.

Consequently, there are people that see the end of the light. Among the large number of people in this world, can you believe that 1 billion of them live in China and the other 1 billion in India? That leaves 5 billion people scattered around 195 countries and islands all over the planet.

As you pass by a large amount of people on your way to work or school, keep in mind there are some countries that have a population the same as your high school! The country with the smallest national population in the whole world is Vatican with only 451 people residing there.

While other countries that have a population of less than 40,000 include: Tuvalu, Nauru, Palau, San Marino, Liechtenstein, and Monaco.

You’ve probably never heard of the names of the least populated. That’s because they are isolated and therefore not that easy to visit. So much so, even some of the world’s greatest travellers haven’t visited these countries!

Additionally, some of these places are expensive to visit and some are even private and exclusive to a limited number of guests. Whereas some of the countries are simply not large enough to accomodate a large number of people.

For this reason, only a few people manage to set foot on these places making it less likely for them to migrate because there are limited chances of a bright future for the younger population.

Life in the Least Populated Countries

Maybe you’re curious on how people live in these low populated places. Is it boring? Not totally.

Tourism is popular in these places, particularly to those who want to spend some time in a remote area. You’ll get to see clean beaches and have them all to yourself.

However, some countries are so isolated that it’s almost impossible to reach them, making the chance of increase in population less likely. In fact, population in these countries even continue to lessen because residents migrate to more populated place in search for a better lifestyle and greater opportunities.

Countries With The Smallest Populations

Is it still worthwhile to visit these countries?

Although some of them may be too costly, it’s surely worth every penny to see such beautiful sights!

Aside from being able to breath fresh air, food is also said to be good in these places, as most of them are abundant in seafood. Once you visit one of these places, you’ll surely be treated like a royalty and you can boast off to your friends that you experienced having a whole island by yourself. Now wouldn’t that be a story?