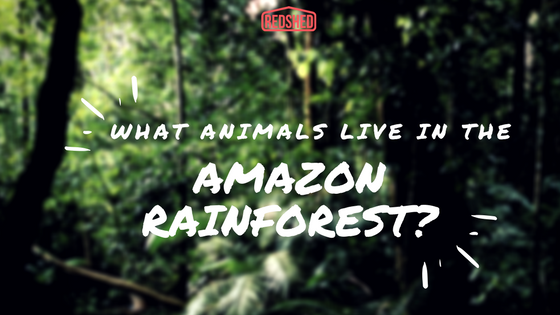 The Amazon Rainforest – also referred to as the Amazonia or Amazon Jungle – is home to a variety of plants and animal species. It’s the largest rainforest on earth, and over 2,000 animal species can be found both on land and on the river. From common anacondas to exotic amphibians, the Amazonia is occupied by a lot of unusual animals that you’ve probably never seen before. Take note that not all of them are scary, most of the animals in the forest are herbivores, so visitors are guaranteed to be safe around them, some of them are even such adorable creatures!

Here are some of the never-heard animals that you will find in the Amazon Rainforest in case you plan to visit soon! 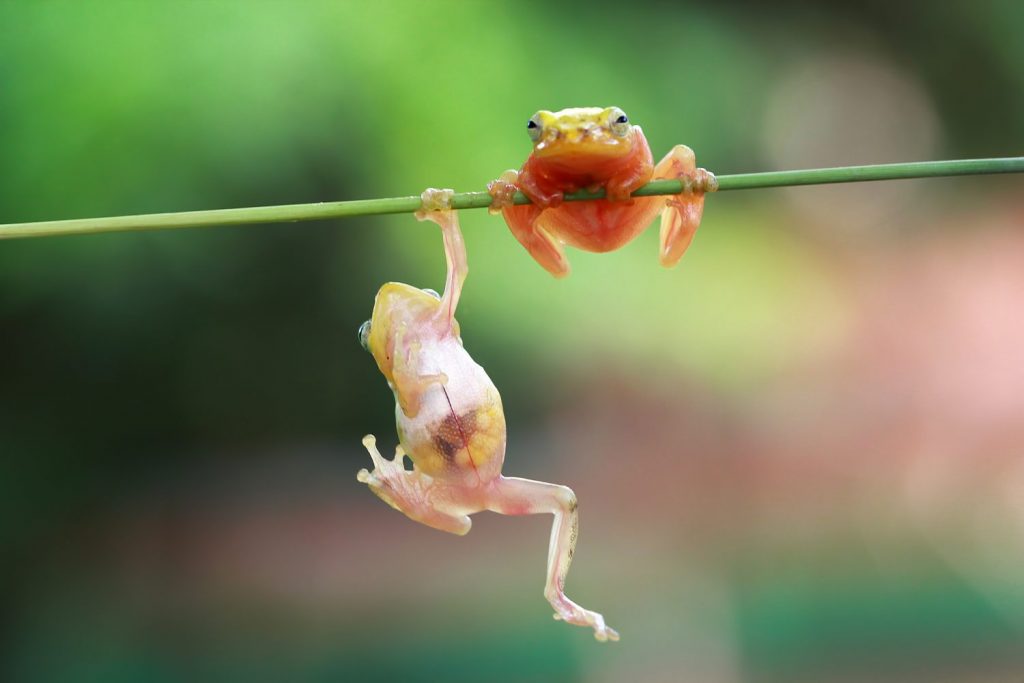 They aren’t your the typical frogs you see elsewhere, and they’re not actually made of glass. These frogs have translucent skin that you can clearly see their internal organs, including the liver, intestines and their pumping heart! The glass frog is a fascinating creature that looks like it granted us an X-ray vision, and I think it’s cool.

Glass frogs place their eggs on the undersides of leaves that overhang streams or other permanent water so that tadpoles can fall directly into the water once they hatch. These see-through amphibians are nocturnal so they hunt for food at night so it would be difficult to spot one during a daytime hike at the Amazon. 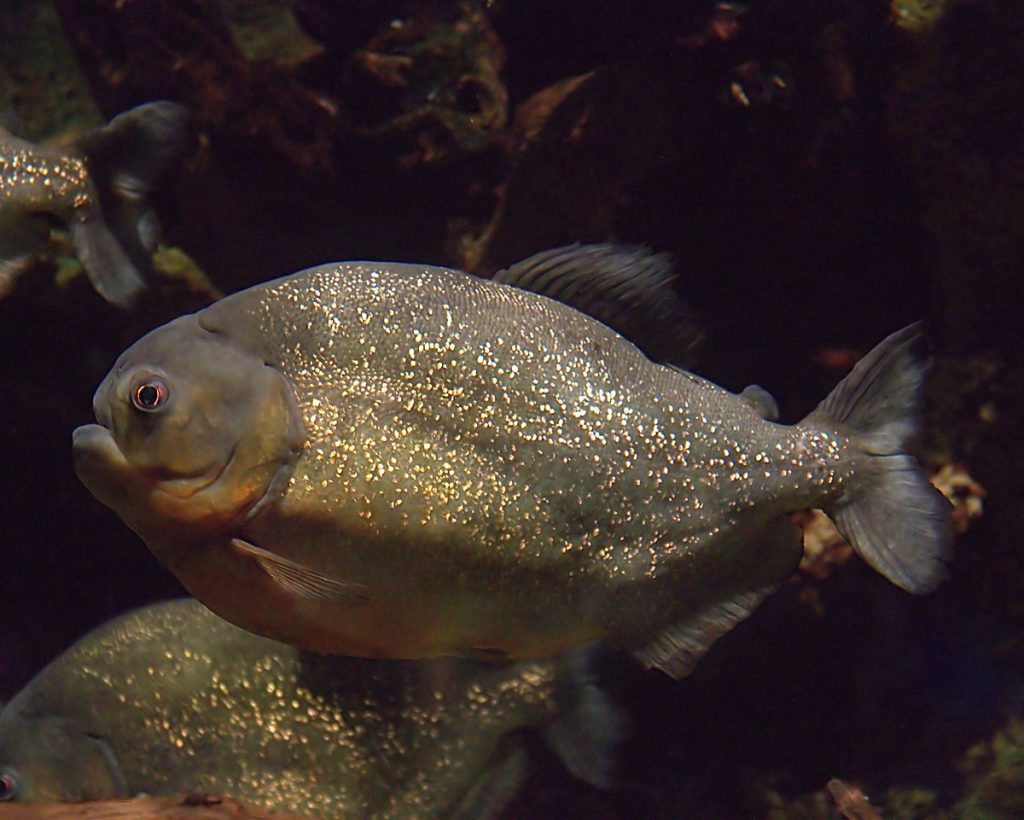 Piranhas are a victim of bad press. These freshwater fish are known to be vicious and deadly, when in fact, they’re NOT. Piranha means “toothfish” as they do have sharp teeth, but they’re unlikely to eat humans unless they, unfortunately, become deceased in the waters. There are 40-60 different species of piranha, but some of them are vegetarians. Unlike sharks, grizzly bears and wolves, piranhas won’t mind you if you leave them alone. But if you mess with them and they feel really threatened, you might want to swim for your life. 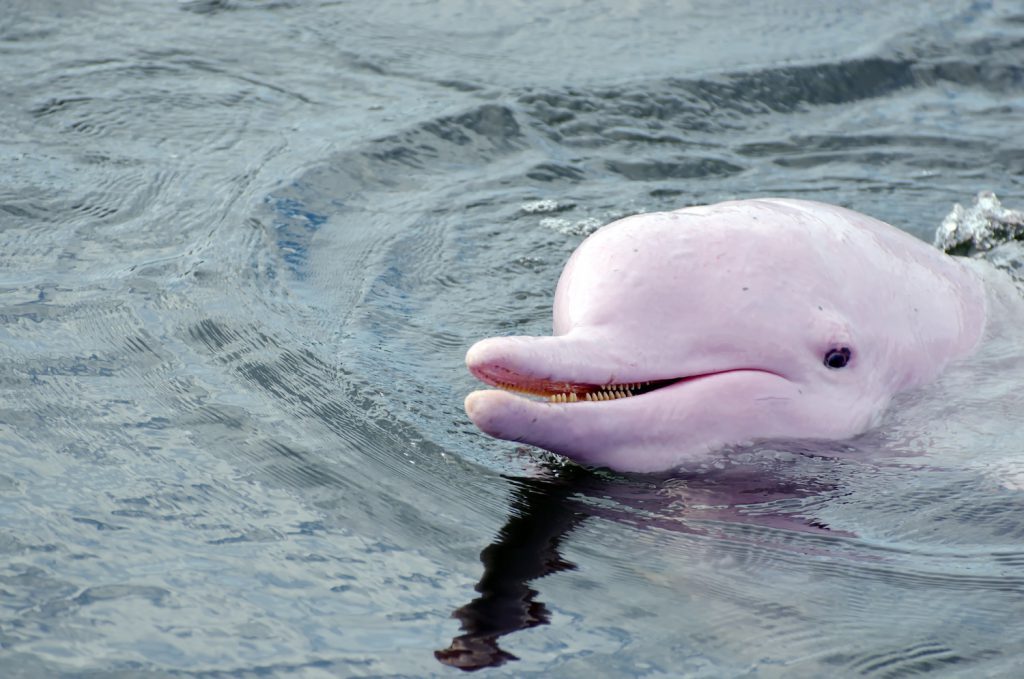 Dolphins are smart and friendly mammals which make them a frequent part of entertainment shows. The Amazon River Dolphin, also known as the pink river dolphin or boto, can only be seen in freshwater. Although they’re famous for their unique colour, they are born grey, and slowly turn pink as they get older. Their pink colour is possibly caused by the blood capillaries being located near the surface of their skin. Just like when we blush, Amazon River Dolphins can flush bright pink when they get excited! Isn’t that adorable? 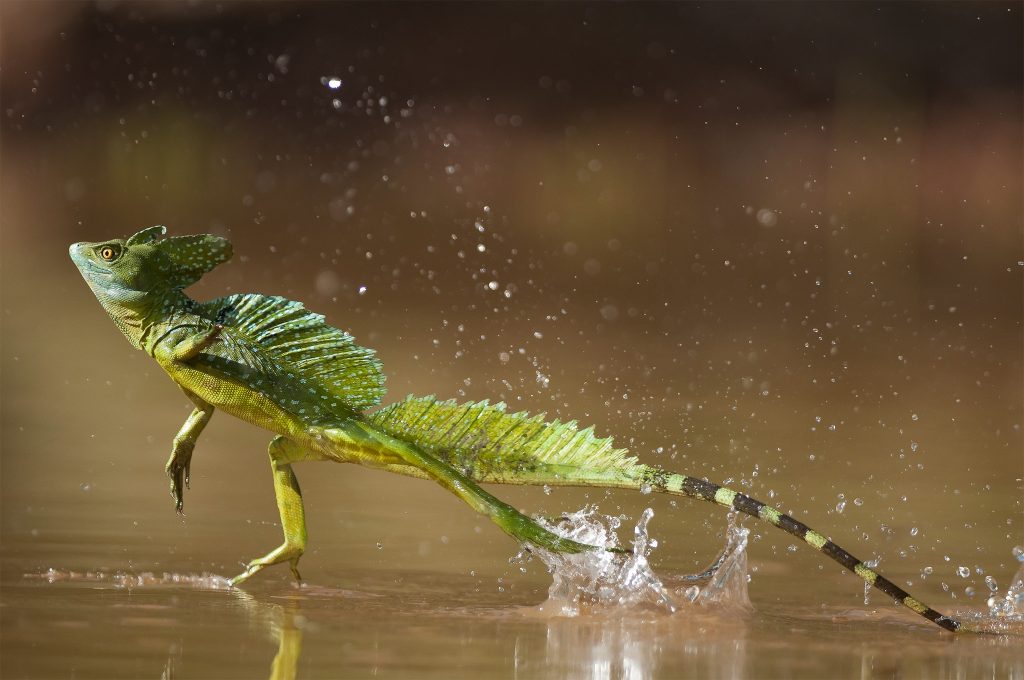 Catholic explorers are responsible for naming this Amazonian creature when they found its ability to walk on water similar to the Gospel story of Jesus walking on the Sea of Galilee. This unusual lizard can also be called a Basilisk, and it can indeed run on the surface of the water as fast as 5 miles per hour for about 20 meters. Jesus lizards have the ability to run on water because the fringe of scales on their hind toes makes little webs that trap bubbles of air and water beneath their feet. This prevents them from sinking into the is when they run quickly. Once they stop, they don’t mind going for a swim. 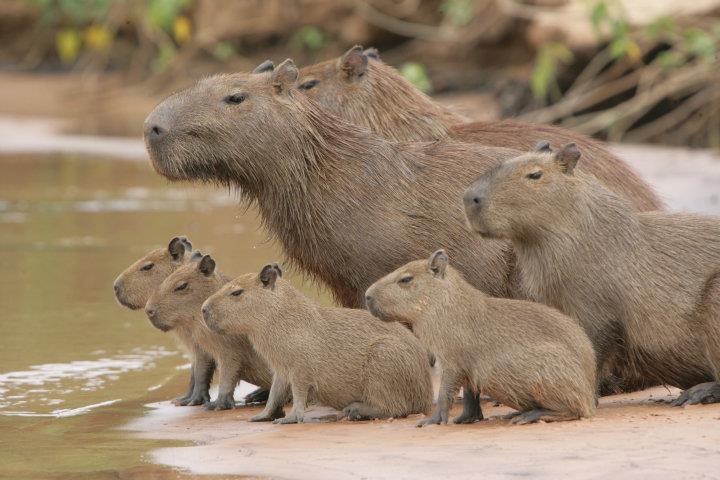 These animals look familiar, but you can’t tell what kind of species they belong to. Capybaras are actually the largest rodents in the world, that’s why they somewhat look like guinea pigs. Because they’re related to mice, squirrel, and porcupines, they also grow big front teeth which they use to chew on grass and water plant. Adult capybaras can grow up to 2 feet tall, 4 feet long, and they can weigh as massive as 150 pounds. That’s why they’re considered the largest rodents. Capybaras can stay underwater for about five minutes to escape from predators. They mostly eat water plants and grasses, and they chew them side by side just like how a camel does as it makes it easier for them to eat tough plant materials.

These animals are very friendly that they let other species sit on them and they won’t even mind. In fact, there’s a blog that has all the proof for this adorable sight. 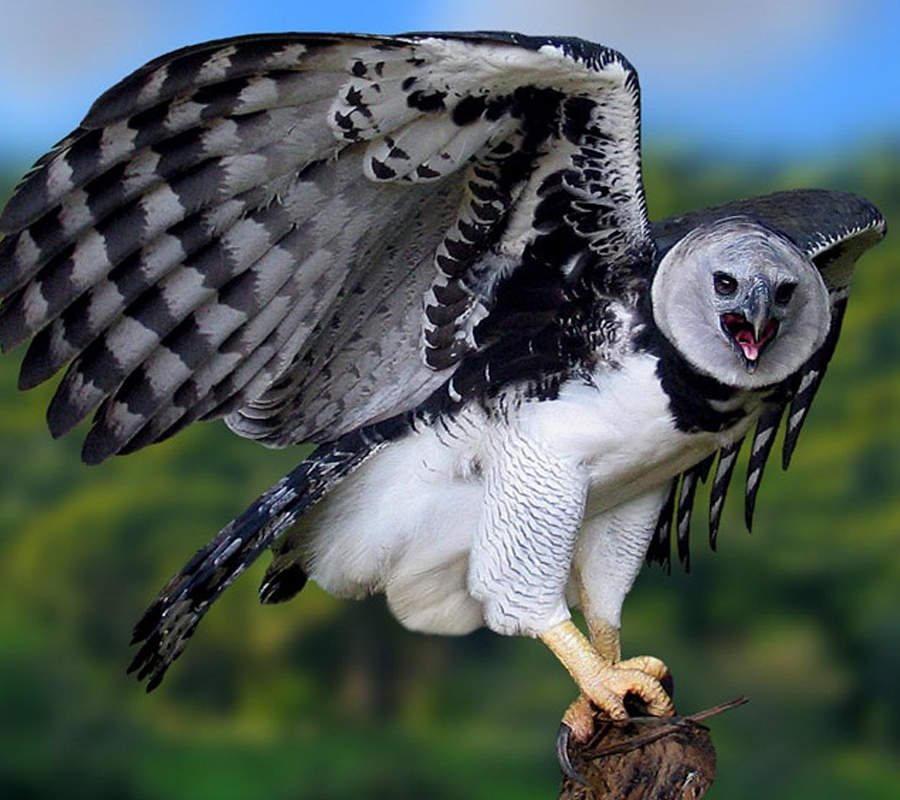 Eagles are famous for being strong birds, but these stand out from the rest. Harpy Eagles are beautiful, but they’re among the largest and most powerful eagles in the world. They were named after harpies, which were the “frightful, flying creatures with hooked beak and claws” in Greek mythology. The female Harpy is almost twice as large as the male, just like most of the eagle species. These strong yet silent-type birds hunts are capable of picking up a monkey or a sloth that can weigh up to 17 pounds! Harpy eagles have a very strong talon that can quickly kill and crush the bones of their prey. 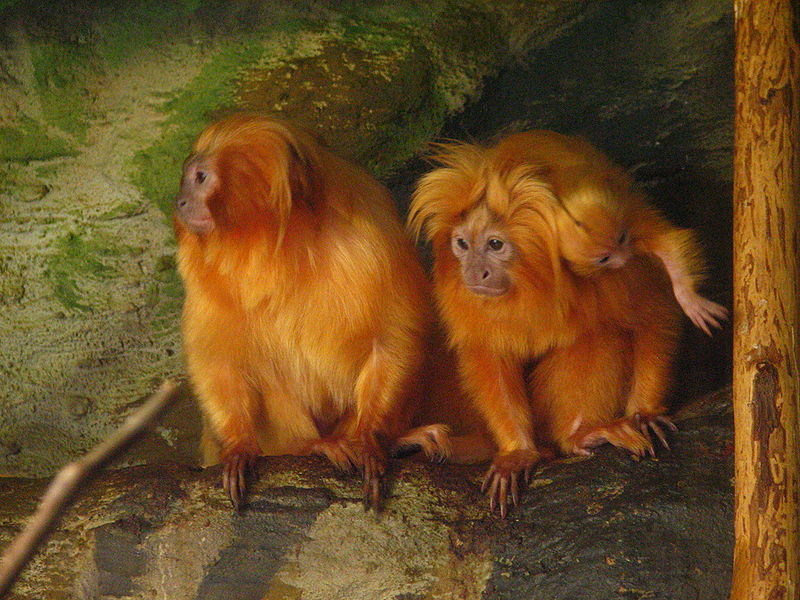 These small orange-yellow monkeys were called Golden Lion Tamarin because of their thick mane that looks similar with those of Africa’s great cats. They only whey less than one pound and their body can grow up to 14 inches but their thin tails can go as long as 16 inches. Young Golden Lion Tamarin are usually born as twins, but a female can give birth to up to 4 of them at once. Golden Lion Tamarins only live on trees and they feed on fruits, insects, and lizards.

Unfortunately, these monkey species are now endangered. This is resulted by the drastic deforestation that destroyed the their habitat. As trees are cut down, the Golden Lion Tamarin is put into greater threat of vanishing from our planet.