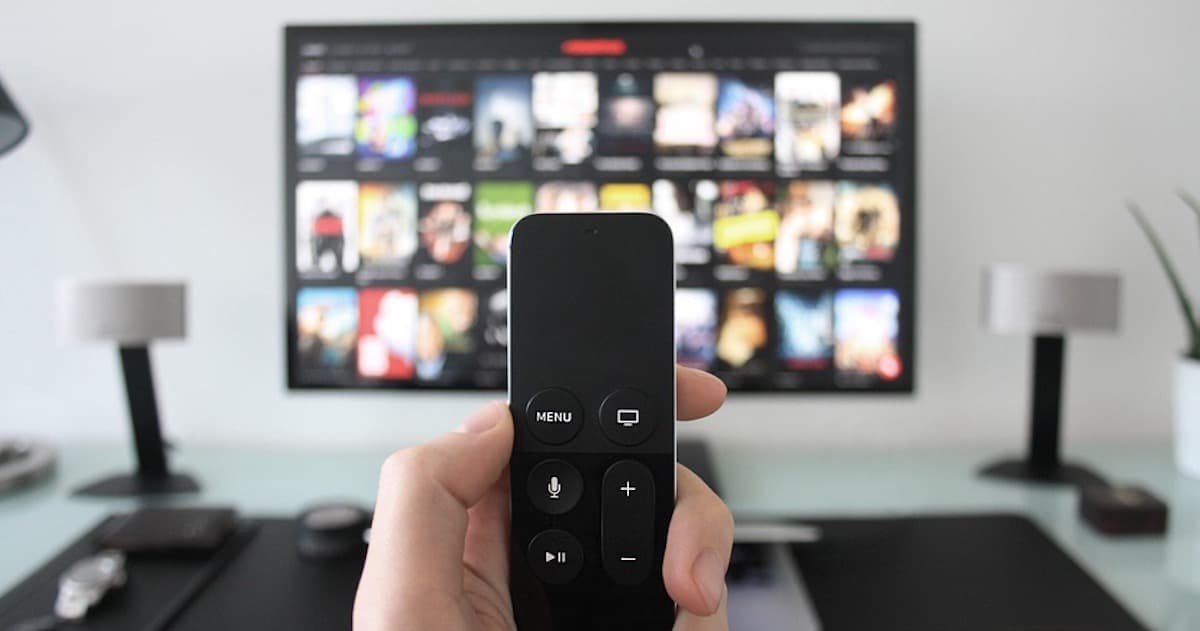 With so many different ways to listen to your favourite artist or stream your favourite TV show, finding the best method for doing so can get confusing. Do you invest in an Android TV box, a Smart TV, a fancy phone or all three?

What many don’t realise is the various media streaming boxes available on the market. Android TV boxes are an example of one of these and are becoming more and more popular.

What is an Android TV Box?

An Android TV box is a small device that allows the user to carry out a wide range of tasks. From surfing the web or streaming video straight to your TV, owning an Android TV box can turn almost any TV into a smart TV with ease.

They were specifically designed to allow you to do the things you enjoy on your phone on your TV too. Not necessarily taking calls and reading through emails, but having quick and easy access to various entertainment.

The majority of Android TV Boxes, especially those in the best 11 for 2018 list, can be controlled via voice and some even through your phone. This makes browsing through your favourite programmes, YouTube videos or even playing games simple.

Therefore, Android TV boxes are a massive plus for TV companies themselves. This is as they can spend less time working on a smart TV platform and more time on making the screen size larger and higher quality.

However, as there are so many Android TV Boxes available it is important to understand how they work.

How do Android TV Boxes work?

As suggested by the name, Android TV Boxes runs on an Android operating system, which is one of the most popular operating systems in the world and as of May 2017 had a whopping over two billion monthly active users!

Furthermore, it is developed by Google who based the system on a modified version of the Linux Kernel. The system was originally designed for touchscreen mobile devices such as tablets and smartphones. However, eventually, in 2014, Google further developed the system to work on TVs. With so many different versions of the operating system available such as Lollipop, Marshmallow, Nougat and Gingerbread, choosing the best one can get confusing. Ideally, any of the operating systems that are version 4.0 or higher will work similar to each other.

How do you control Android TV Boxes?

Also, the Android TV platform has a vertically-scrolling home screen with a row-based interface. Google Play Store is supported which can give you access to over 3.5 million apps. Therefore meaning there’s a good chance you’ll never get bored!

To control an Android TV box, you will need either a remote, bluetooth mouse or keyboard or phone. Alternatively, you can use voice activation too. Which is similar to controlling more known voice controlled technology such as Alexa, Siri or Google Play.

Navigating around the Android TV boxes is user-friendly and should not take too long to master.

When searching for the best Android TV Box, you may come across the name Kodi. To some, it may not be clear what this is. Kodi is essentially a tool that can be used to bring all your content together into one place. You can then share it across numerous devices. It is open source media centre software which can be used on anything from your phone to your computer.

Kodi is a highly versatile machine capable of supporting more or less any audio or video file format; this makes it an ideal central hub shows and music brought together through multiple sources.

If you are looking to use Kodi, you will need a reliable source of internet as well as tech running on either Windows, OSX, Linux or Android systems. There is currently no authorised version of Kodi available on iOS.

Overall, what Android TV boxes are and how they work should now be easier to understand. If you are interested in investing one and are interested to find out which we believe to be the best for 2018, take a look at our review. Or, if you have recently purchased one and don’t know where to start when setting it up take a look at our beginners quick guide to using Android TV boxes.